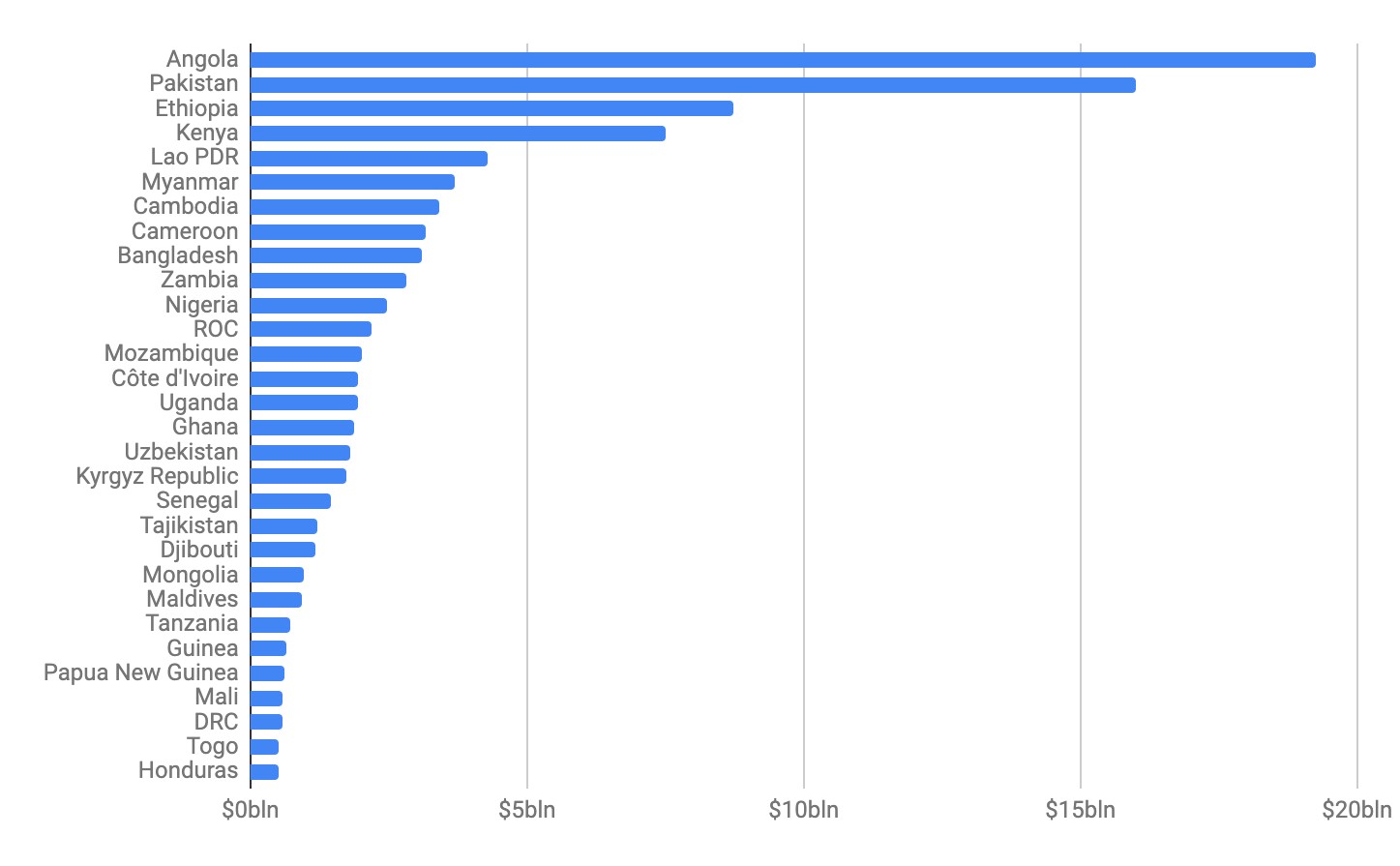 The Diplomat has published the analysis Yufan Huang and I did of the World Bank's data on outstanding debt in the 68 low income countries that are eligible to benefit from the G-20 Debt Service Suspension Initiative (DSSI).

We didn't note this in our piece for The Diplomat, but comparing our data at a granular level with the World Bank's figures, we found that, ironically, in some countries they were including debts actually owed to Taiwan as China. This was the case for part of the debt listed as due to "China" in Liberia, the Central African Republic, and all the debt listed as "China" in Burkina Faso between 2014 and 2018. Burkina Faso only established diplomatic relations with China in 2018 and so did not qualify for any official lending. Beijing is happy to claim that Taiwan is an integral part of China, but will loans from Taipei be honored as Chinese loans?

Posted by Deborah Brautigam at 3:41 PM No comments: